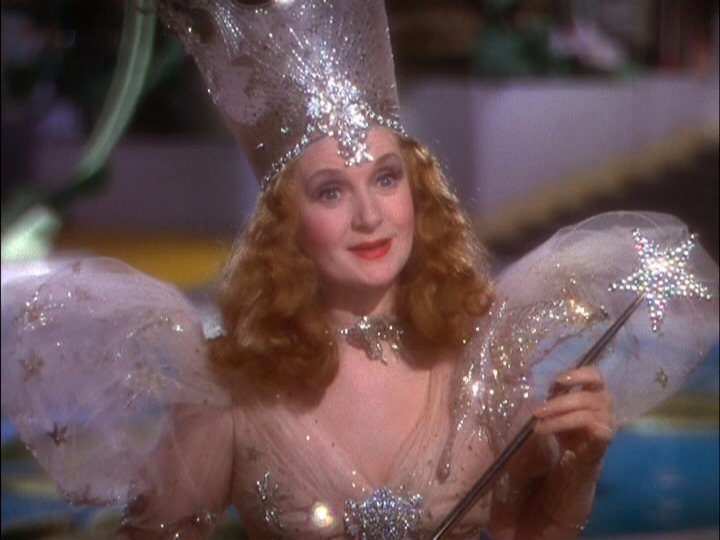 With all the heightened talk of mentors and sponsors, it’s sad to consider that there are 40-something bosses out there – men and women – who are terrible bullies. What’s more, they blame (sometimes rightfully) the generation of manager before them – e.g., women like me who are now in their fifties and sixties who were also bullied early in their careers. It gives new meaning to: “We have seen the enemy, and it is us.”

Don’t believe me? Deny the obvious? Come on! How many of us older women can honestly assert we never thought, “Oh, what a wimp!”, as we watched a younger impressionable woman cry in anger and frustration in front of us about a work or personal issue? How many of us can honestly say we have never cried at work?

One such young woman on my team many years ago not only survived some mean moments with me, but thrived, moving on to head up a respected boutique PR firm. Now in her forties, she is a partner at a large prestigious marketing firm – no small achievement. I know that it’s an achievement she earned not by being a bully, not by being a diva, and not by being a screamer. A few years ago I ran into her in a restaurant, where she warmly greeted me and graciously provided a business lead that became of tremendous value to me. I’d like to think that she learned how to be tough, street-smart, strategic and kind by observing those who were not.

Unfortunately, the queen bee sting is still a big thing. The female boss who not only has little interest in fostering the careers of women who aim to follow in her footsteps, but who might even actively attempt to throw them under the bus.

Women have even more responsibility to stop this behavior. As I speak with many women about bullying (and its evil stepsisters: apathy, neglect and rudeness), the reality emerges that it’s tolerated in men but unforgivable in women.

Bullying isn’t just an older manager/younger subordinate affliction. It can happen whenever someone else controls your paycheck, promotions, raises, contracts, referrals and other career advancement factors (or, similarly, a spouse who controls your financial security).

Although it happened many years ago, it’s still hard for me to forgive, let alone forget, the hulking mass of a former boss, a (female) CEO who one day physically pushed me – someone who is decidedly not demure, not shy, and not petite – up against a wall to chew me out following a client meeting. I did not see her as powerful or strong. I saw her for the weak and frightened vendor she was. The client himself was a tyrant who routinely threw papers and objects at me and my team, and should have been sued and marked for unemployment forever. My boss was desperate to retain his business, so she chose me as her punching bag. I left the firm soon after that.

The lessons I learned from bad bosses and caustic clients didn’t dilute the far more positive lessons I’m able to exchange with others today. They drove me to business school in mid-career, and to start my own company. More than just learning how to master corporate finance, my MBA taught me lot about respect, motivation and true leadership. Ironically, case histories of powerful (and often bullying) men dominate business school curricula, which is what inspired me to write a book about how great women leaders over 40 lead differently.

In fact, many women in their 20s, 30s and 40s today are helping to pull from career abyss unemployed women over 50 who still want to work. These women are battling a barrage of issues: restructurings, rejection letters, ageism, under-employment, and exploitation of their willingness to consult for free in the hopes of winning paying contracts that never fully materialize. Some of these affronts are by female CEOs, including the increasing practice of ignoring emails from seasoned professionals these CEOs have engaged and to whom they promised decisions.

As one article summed it up: “No reply is the ‘new no.’” While such apathy or cowardice is not limited to female CEOs, it’s perceived as nastier. Is this how they would like to see their daughters and sons treated? If not, they have themselves to blame for proliferating rudeness that will surely pass on to the next generation of hiring managers. Is this what feminists envisioned when they talked about sisterhood, and about women having bigger balls than men? Ignoring courteous requests for closure after you’ve engaged these women to your benefit is the loudest promo that you in fact have no balls – doesn’t matter how powerful you think you are.

What’s even more astonishing in this age of uber-connectedness is that anyone thinks they are immune from the reputation-damaging consequences of such rudeness. People talk and they name names – to your potential clients, your prospective employees, your funders and, most especially, to the media and to your competitors.

Because of the 24/7 spotlight on – well, everyone! – in the work I do today, I try to focus on the positive and to be as responsive as possible. I spend a lot of time mentoring women and men of all ages, some whom I’ve never even met, and some who don’t have the ability to pay. It makes me happy that so many of these young professionals become mentors and sponsors for the next generation. Some may say I do it to “redeem” my own past leadership missteps. Better late than never, at least I’m righting – and writing – my own best “leader-ship”.

My hope is that all the truly powerful, truly empathetic women today – the mentors and the mentored – remember the good lessons of the women leaders in their lives. And I hope they heed Ms. Angelou’s heartfelt pronouncement as profound advice: